An oldie but goodie 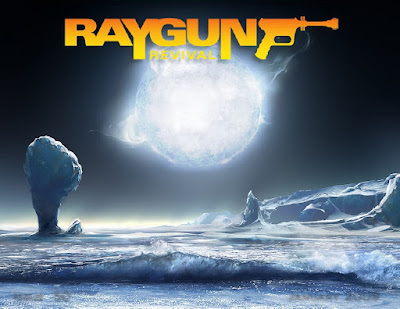 Hey there, Lou Antonelli fans! I thought I'd link to this today.

The January 2009 issue of Ray Gun Revival is still available on-line. It includes my short story "The Silver Dollar Saucer", which was reprinted in both of my collections - "Fantastic Texas" and "Texas and Other Planets" - as well as the 2013 "Raygun Chronicles" anthology.

The story was originally accepted for publication by the Amazon Shorts program in 2007, but the fine print said authors accepted for the program had to also have books available through Amazon. My first collection, "Fantastic Texas", wasn't published until 2009, so Amazon withdrew the acceptance.

Amazon Shorts was Amazon's first attempt at publishing short fiction, and ran from 2005 to 2010.